What is Proof Of Concept (POC)? How it Different From MVP and Prototype 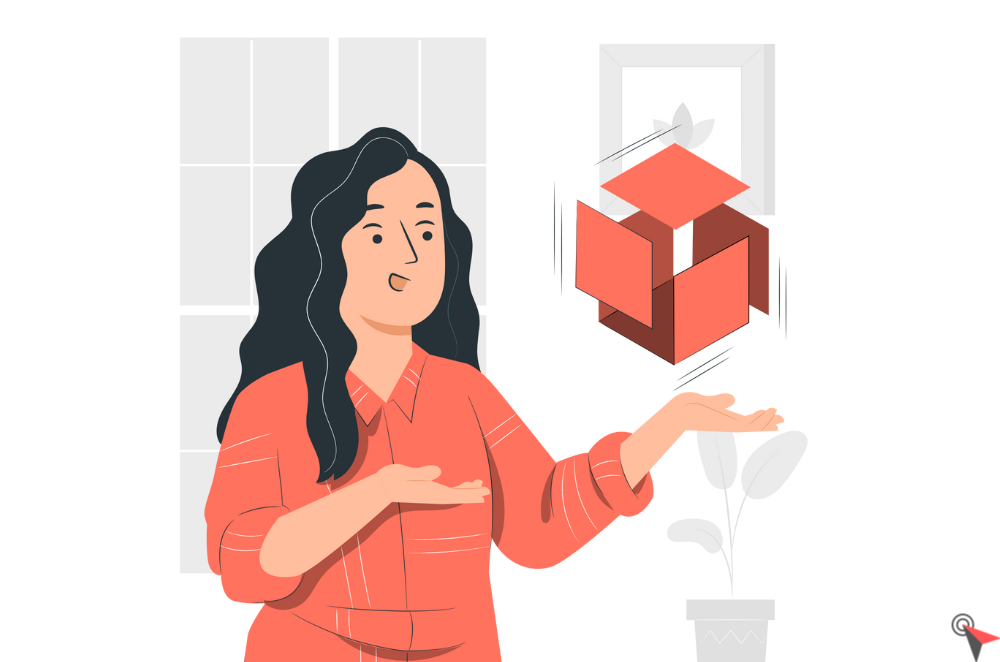 Allowing to analyze very early in a project the pros and cons and to realize its feasibility, the Proof of Concept is increasingly used. Find out what it is, how it differs from other tools and methods, and how to successfully complete your Proof of Concept.

The definition of Proof of Concept

The PoC, Proof of Concept, is a method that makes it possible to evaluate the feasibility of a project.

It is part of the project framework and is particularly widely used in Agile methods.

It can be used for the creation of a new product or software, or on the occasion of a reorganization or the launch of a service.

The goal is to answer two big questions: is there a need for this product or service, and is it feasible? The feasibility and performance of the concept concerned are studied from several points of view: marketing, technical and economic.

For example, it may involve launching a study, analyzing data, or launching a minimal prototype that will allow you to see what the concept should look like, its main functionalities, etc.

What is the difference between PoC and MVP?

Do not confuse Proof of Concept and Minimum Viable Product (MVP).

Indeed, the Minimum Viable Product is a version of the product intended to be marketed to be tested by the end customer. It is in working order, even if it is not yet the final version: it may for example be missing features that are not yet ready.

The MVP comes later in the project, it is one of the last steps before the final launch of the product or service.

What is the difference between a Proof of Concept and a prototype?

For its part, the prototype arrives after the Proof of Concept but before the MVP. This is a version that allows you to get an idea of ​​the product, but it is not intended to be marketed.

Proof of Concept is essential if you are launching a new service or product that does not yet exist on the market. You will need to go through this step in order to verify that the project is feasible, especially from an economic point of view.

If, on the other hand, you launch something that already exists, for example, your own version of the software or a product already marketed by one of your competitors or a new version of one of your own products, you can go straight to the prototype, since the concept has already been proven to work.

What are the benefits of Proof of Concept?

Checking the feasibility of a project through a Proof of Concept has several advantages:

What are the disadvantages of Proof of Concept?

The Proof of Concept also has some drawbacks, which are generally more related to the way to go about it than to the process itself. Indeed, many companies neglect this phase by devoting neither the time nor the necessary budget to it.

The disadvantages of Proof of Concept can lead to unfortunate consequences:

What methodology should be followed to launch a PoC?

To succeed in your PoC, five main phases must be respected: